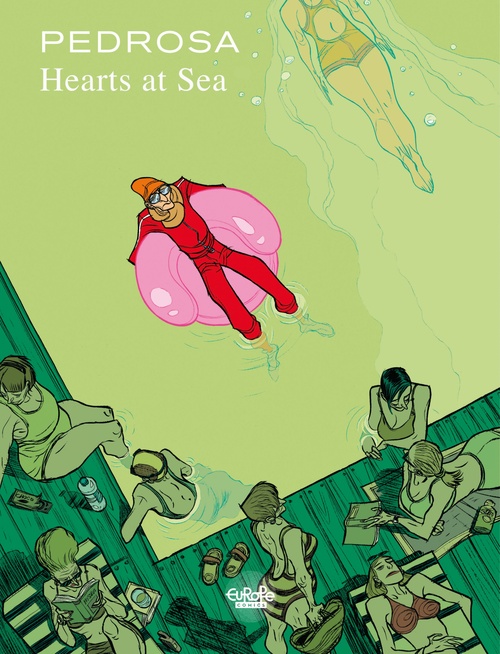 Jean-Paul is a shy, slightly gawky young man leading a rather unremarkable life in which his oppressive mother is all too present. As the anniversary of his father's death approaches, he feels increasingly dissatisfied with his life, and increasingly aware of his loneliness. It's time for things to change. So, without telling anyone, he embarks on a singles cruise and takes his first steps in a brave new world.