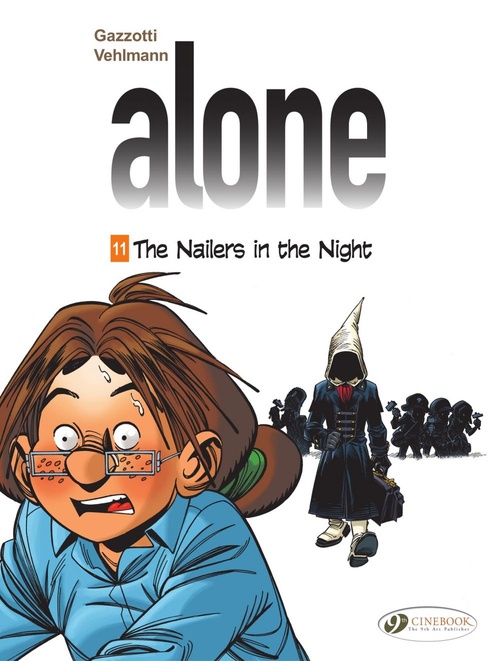 While trying to escape an avalanche triggered by the killers of the
First Families, Ivan drowned. Though this is a less permanent problem
that it used to be for the children, Ivan `returned' far from his
friends, in a small village in Brittany where he used to holiday with
his parents. There he lives alone, preparing for the long trip back
to Neo-Salem. Until the day Camille, now revealed as the Midnight
Child, pays him a terrifying visit, and the nightmare begins ...